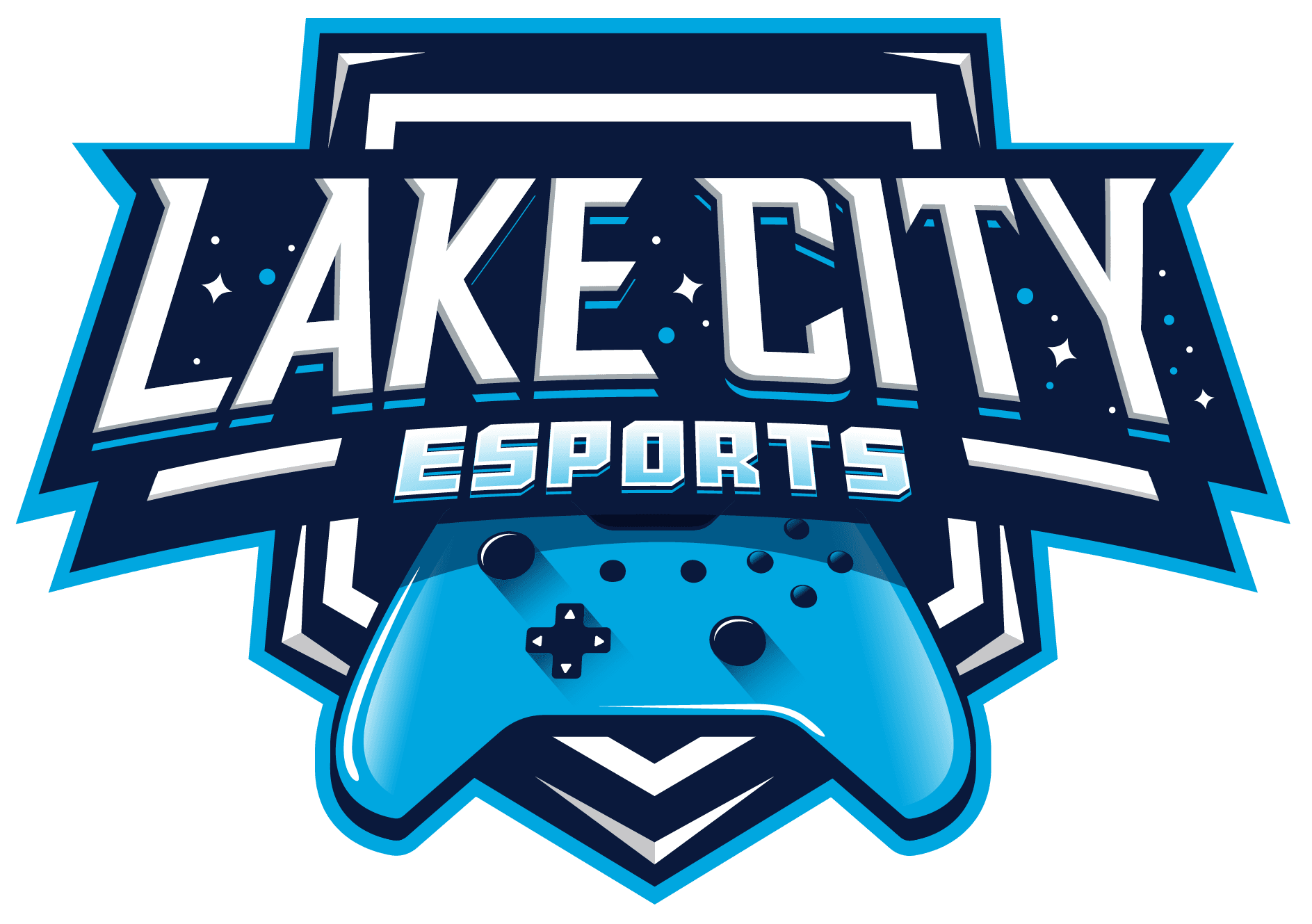 More than simple gaming, Esports is growing across the nation with many colleges adding Esports programs to their academic and athletic offerings.

In the summer of 2021, the City of Lake City hosted their first Smackdown Esports Tournament and now hosts pop-up gaming sessions, mini tournaments, and camps for local students ages 12-18.

In 2023, the tournament will become part of the city's first anime, gaming, and entertainment convention, A.G.E. Con!

A.G.E. Con, or Anime, Gaming, and Entertainment Convention, focuses on anime, Esports, and other forms of digital entertainment. It will be held at the R.O.B. in Lake City each summer and include:

As we prepare to launch this new event, we need your help! The city of Lake City has launched a logo design contest with a prize package that includes $2,000 cash, a night at The Inn at the Crossroads, and VIP access to A.G.E. Con. 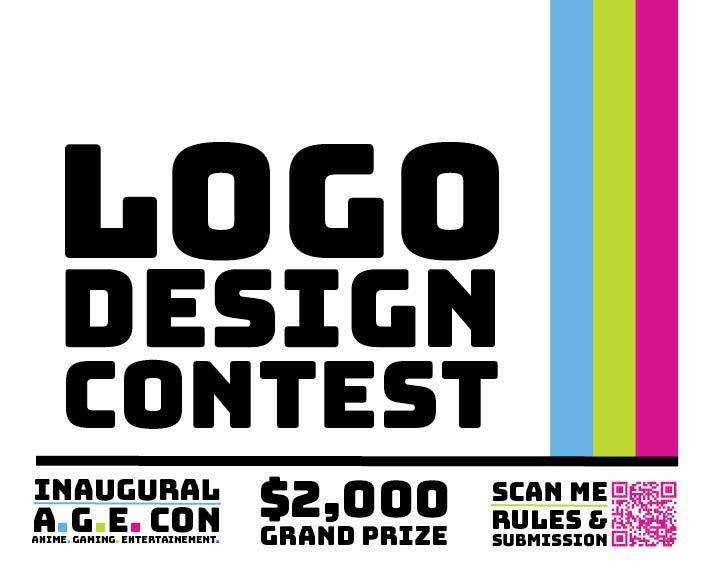 With a top prize of $2,000 cash, now is the time to enter the A.G.E. Con Logo Competition! Open to residents of the 12 southeastern United States, the submission deadline is Jan. 30, 2023.